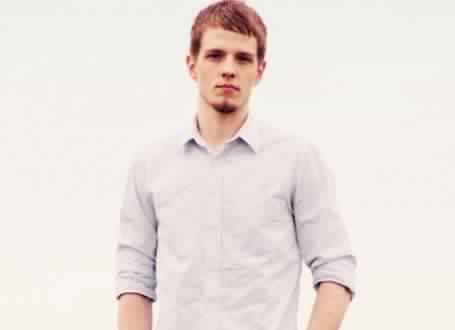 Troy is a twenty-three year old male exercise/eating disorder survivor and advocate originally from North Dakota. It wasn’t until he was nearly twenty years of age he realized his exercise habits and eating patterns had completely taken control of his life. Following his guest appearance on the ‘Dr. Phil Show’ in January 2009, Troy entered a residential eating disorder facility for an 81-day treatment regimine. After his return home, Troy realized he hadn’t conquered all of the inner demons that had subconciously robbed him of life; eventually pulling him farther down than he had ever been before. Admitting his struggles were still alive and well, Troy re-entered himself into treatment; ironically for another 81 days. This time, he tackled his fears, inner demons and distorted views. He then grasped hold of recovery, a strong faith, his health and ultimately his life. Troy believes each day is a gift from God, who not only gave him a second chance at life, but a third; and he fully intends on using his past experiences to motivate and support others who are dealing with similar self-struggles. Troy has written for a variety of national outlets and has many personal quote publications. He has participated in both a documentary and DVD series and is partnered with the National Eating Disorders Association in numerous advocacy projects in the United States, including: coordinating events, webinar panel discussions, writing his personal story and becoming a media spokesman for males nationwide. His ‘Journey Back’ has blessed him with opportunities to speak to thousands of people in North Dakota and reach millions of people in the United States and around the world through his website (http://yourjourneyback.webs.com), personal story and advocacy projects. Attending Minot State University in Minot, ND, Troy (with honors) graduated with a B.S.E. in Health/Physical Education and Minor in Athletic Coaching in 2008. Presently, Troy is employed as an Education Program Administrator, while pursuing his Master’s Degree (M.Ed.) in Education with an emphasis in Human Performance/Child Development from Minot State University. In his free time, Troy enjoys music, sports, spending time with his family/friends and being outdoors reflecting on God’s amazing work.