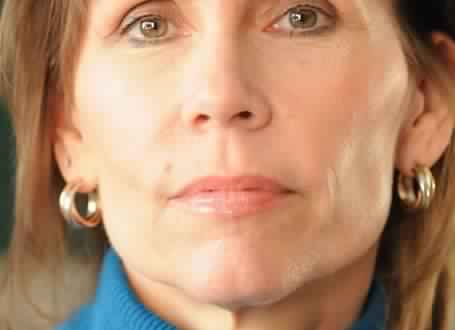 Barbara Van Dahlen, founder and president of Give an Hour™, is a licensed clinical psychologist who has been practicing in the Washington, D.C., area for 19 years. She specializes in the diagnosis and treatment of children. Dr. Van Dahlen has spent her career interacting with and coordinating services within large systems, including school districts and mental health clinics. In addition, for many years, she served as an adjunct faculty member at George Washington University, where she trained and supervised developing clinicians. She received her Ph.D. in clinical psychology from the University of Maryland in 1991. Concerned about the mental health implications of the wars in Iraq and Afghanistan, Dr. Van Dahlen founded Give an Hour™ in 2005. The organization has created a national network of mental health professionals who are providing free services to U.S. troops, veterans, and their loved ones. Currently, the network has nearly 5,000 providers, who have collectively given more than $2.4 million worth of services. As part of her work with Give an Hour™, Dr. Van Dahlen has joined numerous panels, conferences, and hearings on issues facing veterans. She has participated in discussions at the Pentagon, Veterans Administration, White House, and Congress. She is now working with several states on initiatives to address these issues on a local level. She also writes a monthly column for Veterans Advantage, an organization that connects veterans with low-cost assistance, and is contributing to a book on post-traumatic stress and traumatic brain injuries. She has become a notable source and expert on the psychological impact of war on troops and families and has made Give an Hour™ a thought leader in mobilizing civilian constituencies in support of active duty service members, veterans, and their families. In the summer of 2009 she launched You Serve LLC, to forge collaborations between the government and nonprofit sectors in providing outreach to the military community. In February 2010 Woman’s Day magazine named Dr. Van Dahlen one of 50 “Women Changing the World.”